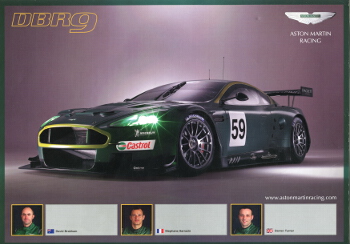 The positions of the pieces are done quite simply.
The figurine is one of my first at the time (2008),
the varnish doesn’t do it all.